To share your memory on the wall of Mary Hosack, sign in using one of the following options:

She was born August 25, 1917 in Mount Jewett, PA, and moved to Erie at age 13 to attend high school. Mary graduated from Villa Maria Academy, but had to leave college during the depression to help support her parents. She worked for General Telephone of PA.

While raising her four children and caring for her husband during his recovery from open heart surgery, she returned to college in her late 40s, knowing she would be the sole provider for her family. She earned a BA in English from Villa Maria College.

She gave annual parties for patients of St. Mary's East and West, and was actively involved in St. Peter's Women's Council. She baked food weekly for the homeless, volunteered at the St. Peter's Food Pantry and helped the Sisters of St. Joseph Neighborhood Network provide free meals in St. Paul Center.

She tutored many students who spoke English as a second language, and planned programs for her regular prayer group until age 94.

Following retirement, Mary traveled extensively throughout Europe, the mid-east and South America. She and her husband Ivan Hosack gave hundreds of presentations throughout northwest and southwest PA. For this, she was honored with the first Citizens' Award given by Millcreek Township School District.

In 2012 at age 94, she was honored by the Mercy Center on Women in their Women Making History. Here is a one minute video from that award. https://youtu.be/hJ-N00muivk

She is succeeded by her daughter-in-law and friend, Penelope VanAmburg, her remaining three children and spouses, Catherine A. VanAmburg; M. Christine and Stephan Juskewycz; David F. and Rebecca VanAmburg.

Cremation was graciously handled by the Kloecker Funeral Home and Crematory, Inc. Burial will be at Bridgeview Cemetery, Mount Jewett, PA. The family will hold a private memorial in the future.

Mary asked that anyone interested in making a contribution in her memory donate what you can to the Sisters of St. Joseph Neighborhood Network (SSJNN). Their website, http://www.ssjnn.org, describes their many community programs.

As she said with a smile, "If you want to do a good deed, donate a roll of toilet paper in my name."
Read Less

To send flowers to the family or plant a tree in memory of Mary Hosack (McMahon VanAmburg), please visit our Heartfelt Sympathies Store.

Receive notifications about information and event scheduling for Mary

There are no events scheduled. You can still show your support by sending flowers directly to the family, or planting a memorial tree in memory of Mary Hosack (McMahon VanAmburg).
Visit the Heartfelt Sympathies Store

We encourage you to share your most beloved memories of Mary here, so that the family and other loved ones can always see it. You can upload cherished photographs, or share your favorite stories, and can even comment on those shared by others.

Posted Jun 30, 2019 at 10:03pm
Who Inspired You?
One of my favorite questions to ask musicians I interview is about their earliest memories of music, and to identify THE moment they fell in love with music.

My earliest memory is of my mom playing piano. I know that my dad played the violin (I still have his student violin), but I never heard him play. She rarely had time to play, but every now and then would sit down at the upright in our living room and play.

We had a console music center with record player and radio, and a nifty external speaker you could plug into any electric outlet in the house and listen to what was playing without running speaker cable.

I remember bugging my neighbors by blasting The Yellow Rose Of Texas on a portable record player from my bedroom window. The first record I ever bought with my own money was a 45 of Elvis's Jailhouse Rock in fourth grade.

But it was mom who pushed me to take piano lessons from first to fourth grade. It took me until I was 60 to thank her. I think she was surprised since I had never wanted to practice back then.

Mom Flew The Coop
Mom passed on this week. She almost made it to 102. She hadn't played the piano for many years, and she never wanted to listen to recorded music in her later years. But she loved going to hear the Erie Philharmonic.

I always wondered what it would be like to be born into a family that passed down a trade, profession, or business from one generation to the next. The closest I came to that was my mom's interest in music.

We weren't close when I was young. She was busy raising a family, keeping a household going, doing many civic things, hosting her mother in our small house. But she influenced me in so many ways.

Her home was my home, and it was always open. I knew that I could bring home friends for lunch or dinner and she would always stretch the available food and set the table for one more.

She knew that she could accomplish anything, and expected her kids could as well. I was given total trust and support for my decisions, whether she agreed with them or not.

Walking And Talking
My dad died when I was 21, and I promised him I would take care of her. She didn't need me until later, but we grew close as the years progressed.

For decades, we walked, then as she aged, we rode for hours on Sundays, usually including a leisurely tour around Presque Isle State Park. We talked about everything. Her family meant the world to her, and she shared her memories and geneology knowledge.

Her favorite activity was a picnic on the peninsula. In the last years, that meant a sandwich or a treat in the car as we watched the birds, boats and pedestrians. And she had a serious sweet tooth. This photo captures it all - a picnic at the peninsula with sweets.

Mary Catherine McMahon VanAmburg Hosack - A Force Of Nature
Her dad nicknamed her Mickey when she was three. She couldn't give me the back-story of why he chose the name, but most everyone called her that, not Mary Catherine. Except my dad. The only name I ever heard him call her was Butch.

Mickey believed in right and wrong. And she fought for what she believed in. For example, until I was in fourth grade, kids weren't allowed to play in Frontier Park, a 33-acre city park site now beautifully managed by LEAF (Lake Erie Aroboretum at Frontier Park). It's hard to believe, but only the residents across the street were allowed to walk their dogs in the park. They were known to call the police when kids played there. One day after being called to come get me from the police station, Mickey had had enough. She, Tom Fuhrman Sr. and two other parents marched on City Hall, attending every weekly city council meeting for months until they got their way and the park was opened to the kids.

She left a legacy. And I'm having fun following her footsteps. I hope you do the same in honoring your folks. 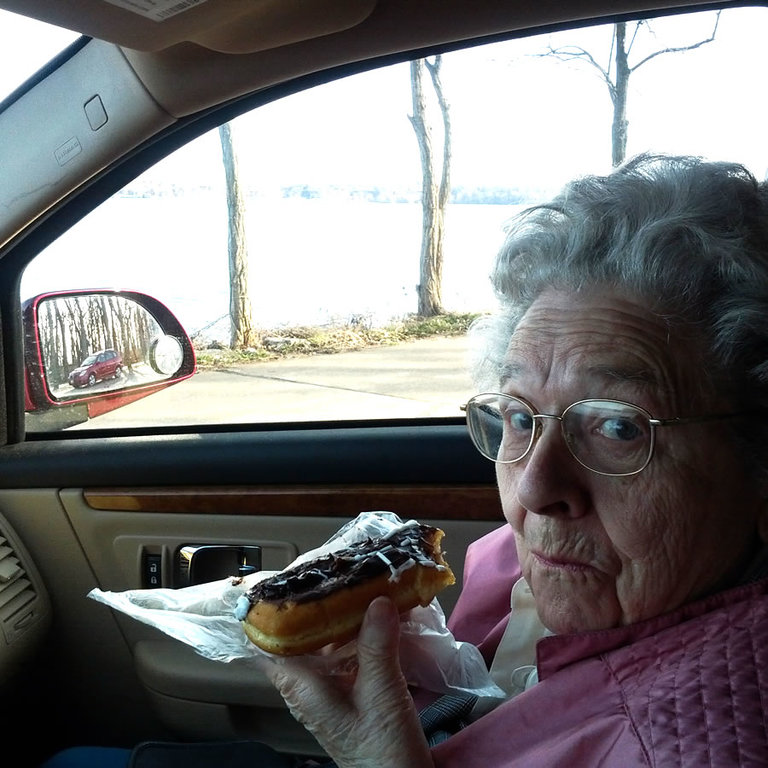 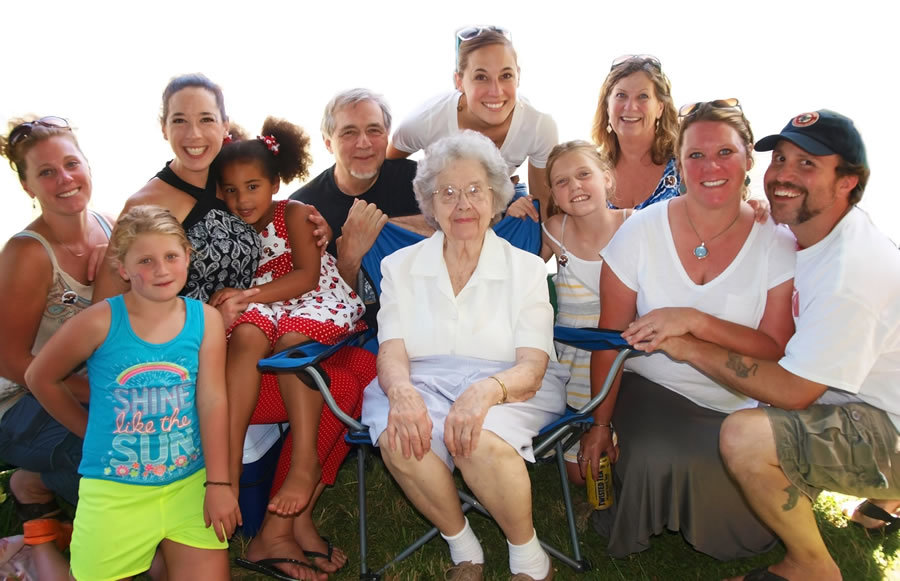 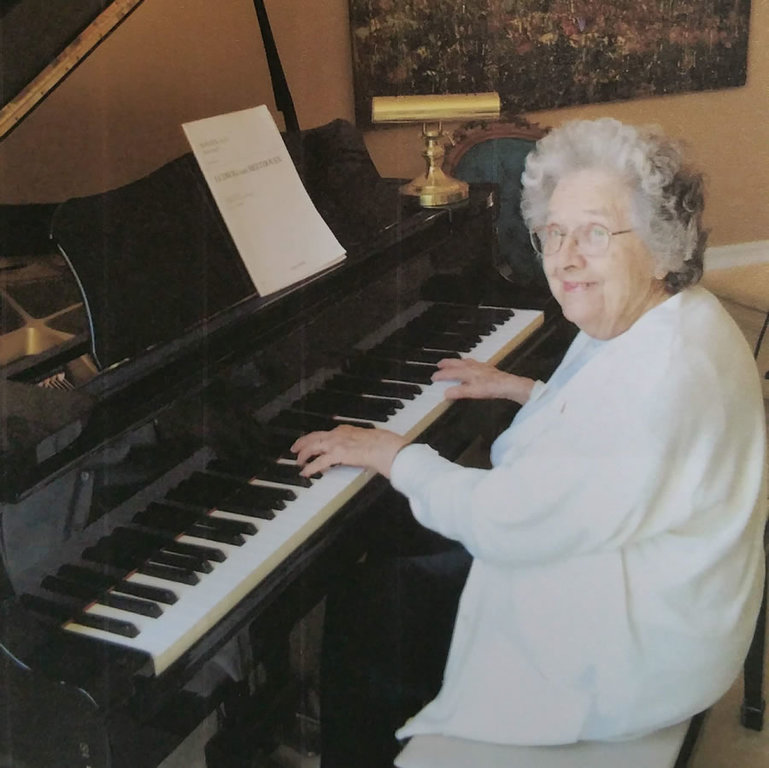 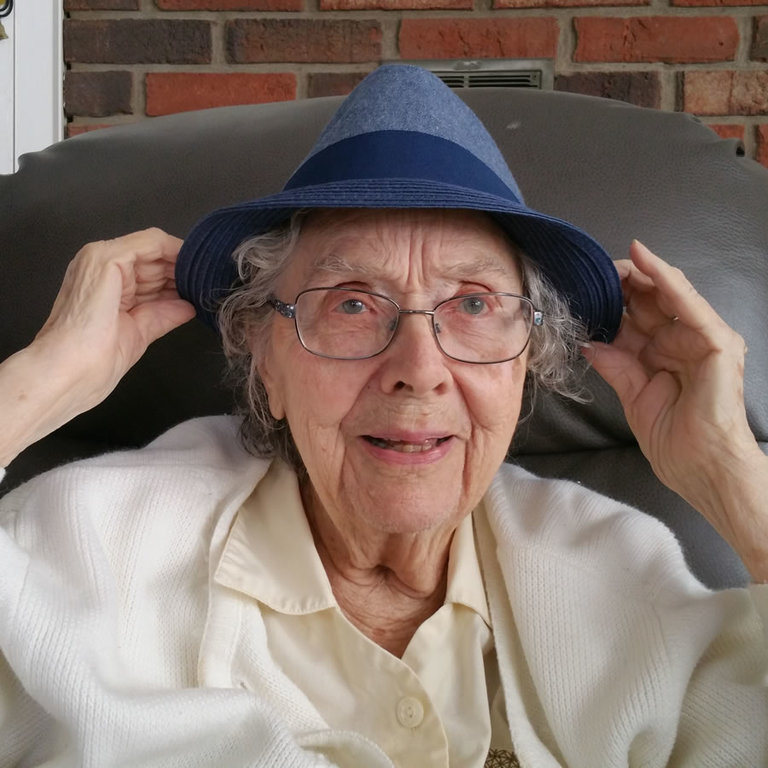 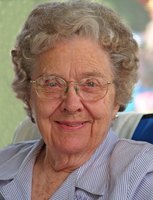 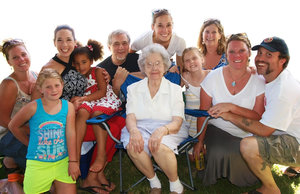 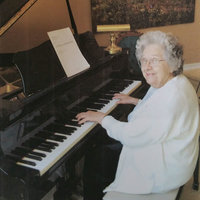 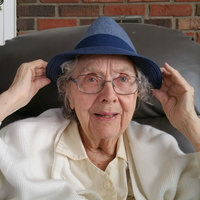