To share your memory on the wall of Richard Wilson, sign in using one of the following options:

He was born in Mansfield, OH on September 17, 1958, son of the late Richard “Dick” and Marsha Wilson.

Ricky was one of the original members of the Lower East Side Federation. He was a legend in his own time. He was a body building, arm wrestling, and motorcycle enthusiast. Family and friends meant everything to him.

In Addition to his parents, he was preceded in death by his brothers Teddy, Timbo, and Shawn Wilson.

Ricky is survived by his brother James (Heather), John (Kristy), Dusty, and Joseph Wilson, a sister Frankie (Robert) McLaurin, all of Erie, an aunt Kay Lynn Neff of Westover, PA, many nieces and nephews, and a best friend, Donald “Donnie” Plonski.

Friends may call on Saturday at the Kloecker Funeral Home and Crematory, Inc from 6 pm until 8 pm. Send condolences to www.kloeckerfuneralhome.com

In Lieu of flowers, memorial contributions can be made to the family in care of the funeral home.
Read Less

To send flowers to the family or plant a tree in memory of Richard Wilson, please visit our Heartfelt Sympathies Store.

Receive notifications about information and event scheduling for Richard

There are no events scheduled. You can still show your support by sending flowers directly to the family, or planting a memorial tree in memory of Richard Wilson.
Visit the Heartfelt Sympathies Store

We encourage you to share your most beloved memories of Richard here, so that the family and other loved ones can always see it. You can upload cherished photographs, or share your favorite stories, and can even comment on those shared by others.

Posted Dec 31, 2019 at 07:20pm
Our sincere condolences to the Wilson Family. We'll miss your spring and summer visits with us @ Chautauqua Park Ricky :( 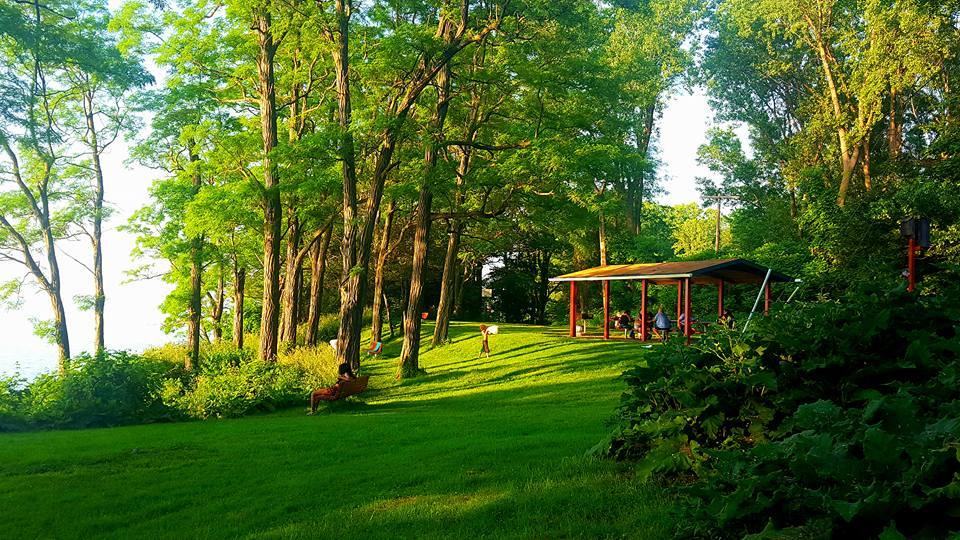 Posted Dec 14, 2019 at 12:01pm
I am so very sorry for your loss .i knew Ricky since he was a little boy him and benny were crazy. The Wilson family you are in my thoughts and prayers Love You All
Comment Share
Share via:
A

Posted Dec 13, 2019 at 02:15pm
Wilson family, Our deepest sympathy. We were all family on the Lower Eastside living across the street from each other.. Ricky would always go delivering with me each morning and I would drop him off at school while out, but I knew as I dropped him off at the front door, he’d walk out the back door. He was a great friend to us. Many fond memories as he worked for us. He and his siblings took care of Second Street, always felt safe. That’s what families do for each other. We will miss you.

Posted Dec 12, 2019 at 04:07pm
Do u remember when Ricky had that killer Saint Bernard named Brutus that he would let out of the basement to attack anyone he could in his apartment and guys would b jumping out windows? It finally was killed by the police but Ricky lived to torment people with that dog.
Mary Ann and Joe Lupo 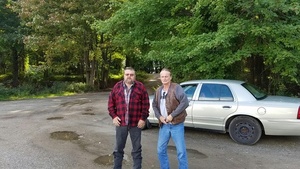 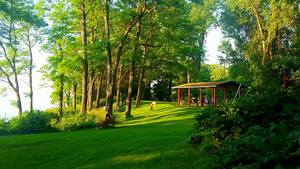