To share your memory on the wall of Randy Crays, sign in using one of the following options:

Besides his parents, he was preceded in death by a sister, Barbara J Crays and a brother, Marc Crays.

He graduated from Wattsburg High School in 1971, After which he worked in the construction industry for many years. He then co-owned a roofing and siding business (Lakeview Contracting). He worked at Maleno Builders, and LOC Inc., enjoying his work until he retired due to his illness in 2013. He was a good athlete, and in his younger years he played in a modified softball league.

Randy was a loving and proud father and always enjoyed supporting his children in all of their accomplishments. He was a member of the Blessed Sacrament Usher’s Society, as well as being an assistant soccer coach. He also enjoyed serving as a den leader in Blessed Sacrament’s Cub Scout pack. He was very strong in his faith as a Catholic, and served as a Eucharistic Minister at Blessed Sacrament Church. He was involved with the Cursillo Organization, making Cursillo #167. He enjoyed his time working and helping on the Cursillo weekends.

He is survived by his children, Marissa A. Snyder (Paul) of Beaufort, S.C., Matthew J Crays of Erie, and Jeffrey A. Crays of Erie, and his grandchildren Chloe and Brooklyn Snyder and his brother, Cliff Crays (Shirley) of Girard, along with many aunts, uncles, cousins, nieces, and nephews. He is also survived by his former wife, Jeanne Marie Crays.

Friends may call on Saturday, February 8, 2020 from 9 am until the time of the Funeral Mass at 10 am at Blessed Sacrament Church. Send condolences to www.kloeckerfuneralhome.com

Donations may be made to the Erie Diocesan Cursillo Movement.
Burial will be private.
Read Less

To send flowers to the family or plant a tree in memory of Randy Crays, please visit our Heartfelt Sympathies Store.

Receive notifications about information and event scheduling for Randy

We encourage you to share your most beloved memories of Randy here, so that the family and other loved ones can always see it. You can upload cherished photographs, or share your favorite stories, and can even comment on those shared by others.

Danny Jones sent flowers to the family of Randy Crays.
Show you care by sending flowers

Posted Feb 08, 2020 at 08:44am
The Long family sends our deepest sympathies as my parents; Richard and Mary (Magee) Long were good friends since teenagers. Though I was youngest and dont have as many memories my sister and brother (Mary and Tim) have shared many stories. We pray that each of you would have peace and honor him with your(our) lives. You have been blessed to come from an excellent family🙏🙏
Comment Share
Share via:
DJ

Posted Feb 05, 2020 at 05:56am
Jeff, I was saddened to hear of your Dad’s passing. Deepest condolences and prayers for you and your family. God Bless your Dad. May he rest in peace.
Comment Share
Share via:
KF

Posted Feb 04, 2020 at 06:56pm
Dear Crays Family,
We send heartfelt condolences at the loss of your dear loved one Randy. We all knew him from Wattsburg Highschool. He was a truly decent guy and will be greatly missed by all. Rest in Peace Randy in Jesus loving arms. God Bless you and all of your family and loved ones...Amen~ 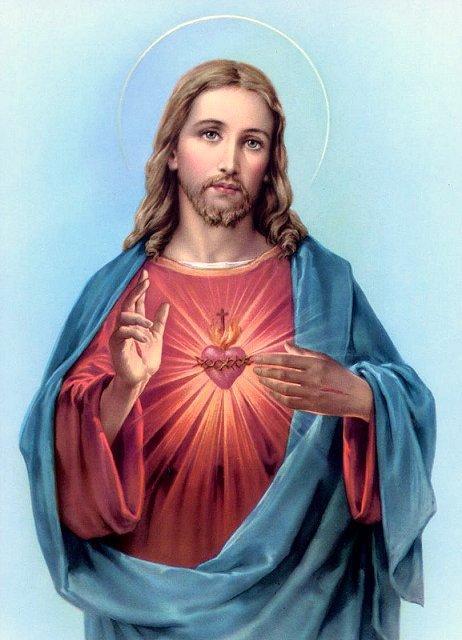 Posted Feb 04, 2020 at 02:30pm
Randy and I grew up together--and shared so much in our early years. I knew Randy as athletic, fun, and sincere. Randy was positive--and and stayed that way all through his fight with the disease that conquered his body--but not his spirit. I'm so glad for his life--I just wish he could have had more of it! I'd like to express my heart-felt sympathy for Randy's entire family--with whom I was also close. Randy--this isn't farewell--it's good-bye for now. Until we meet...Ken Davis
Comment Share
Share via: