To share your memory on the wall of Marie Dukes, sign in using one of the following options:

To plant a memorial tree in honor of Marie Dukes, please visit our Heartfelt Sympathies Store.

There are no events scheduled. You can still show your support by sending flowers directly to the family, or planting a memorial tree in memory of Marie Dukes.
Plant a Tree

We encourage you to share your most beloved memories of Marie here, so that the family and other loved ones can always see it. You can upload cherished photographs, or share your favorite stories, and can even comment on those shared by others.

Posted Sep 24, 2019 at 12:46pm
My condolences to the Dukes family. I know this is a difficult time and I pray God continues to comfort and strengthen the family during this time of bereavement. May the many cherished and loving memories of Marie continue to comfort her family and friends. A comforting thought to keep in mind is at Psalm 46:1 "God is our refuge and strength, a help that is readily found in times of distress" May you all have calming and pleasant thoughts during this time.
Comment Share
Share via: 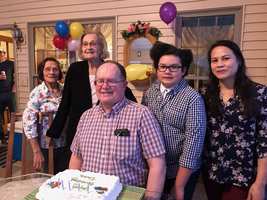 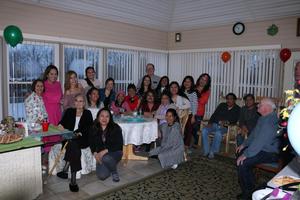