To share your memory on the wall of Edward Bajorek, sign in using one of the following options:

Ed was born in Titusville, PA on April 13, 1925 to Peter and Alexandria Bajorek.   In his early years Ed worked in his father’s grocery and butcher shop until his graduation from high school in 1943.   He then faithfully served the U.S. during World War II on the surgical staff of the 123rd Evacuation Hospital in France and Germany in 1945.   The 123rd Evac is often attributed to be the first “MASH” unit as it closely followed the front lines during battles near the end of WWII.   Following the war he attended Gannon College and later graduated from medical school from the University of St. Louis.   He then joined the medical staff at St. Vincent’s as a surgeon where he remained for over 40 years.   During many of these years he served in the emergency room on the trauma unit.

Ed was a member of St. George’s Catholic Church and enjoyed attending Mass there.  He also enjoyed frequent walks through Presque Isle and loved the people of Erie PA.

Friends may call on Sunday at the Kloecker Funeral Home and Crematory, Inc from 1 pm to 5 pm and are invited to a service there on Monday at 9:15 am followed by the Funeral Mass at St. George Church at 10 am. Send condolences to www.kloeckerfuneralhome.com

Entombment will be in Calvary Cemetery.

In lieu of flowers, the family requests donations be made to Gannon University to be used for educational scholarships in memory of Edward J. Bajorek.
Read Less

To send flowers to the family or plant a tree in memory of Edward Bajorek, please visit our Heartfelt Sympathies Store.

Receive notifications about information and event scheduling for Edward

We encourage you to share your most beloved memories of Edward here, so that the family and other loved ones can always see it. You can upload cherished photographs, or share your favorite stories, and can even comment on those shared by others.

Posted Jan 13, 2020 at 03:05pm
Ed was my God Father and great Uncle. He was he was a wonderful man and Dr. Growing up he was at all the family gatherings. 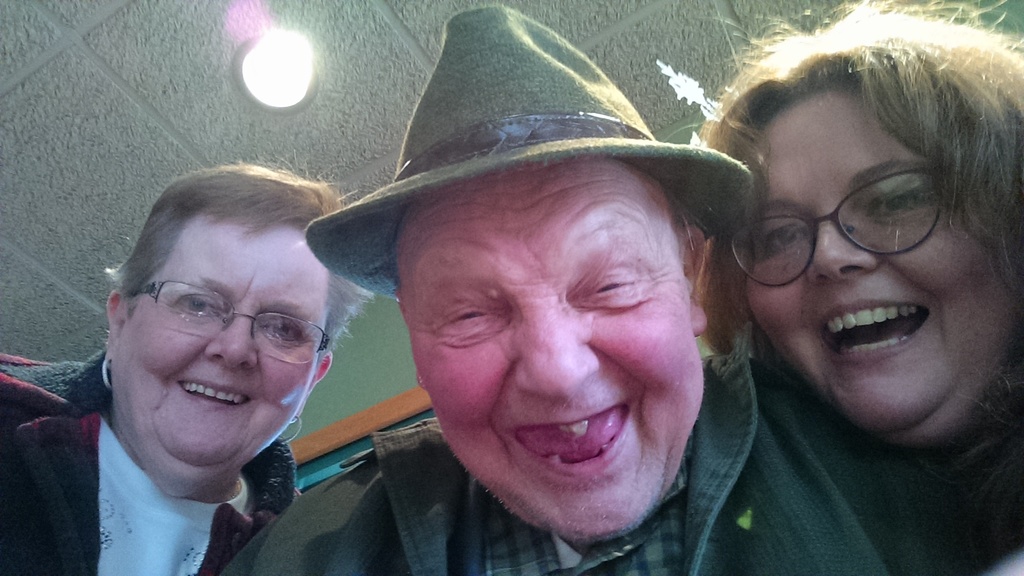 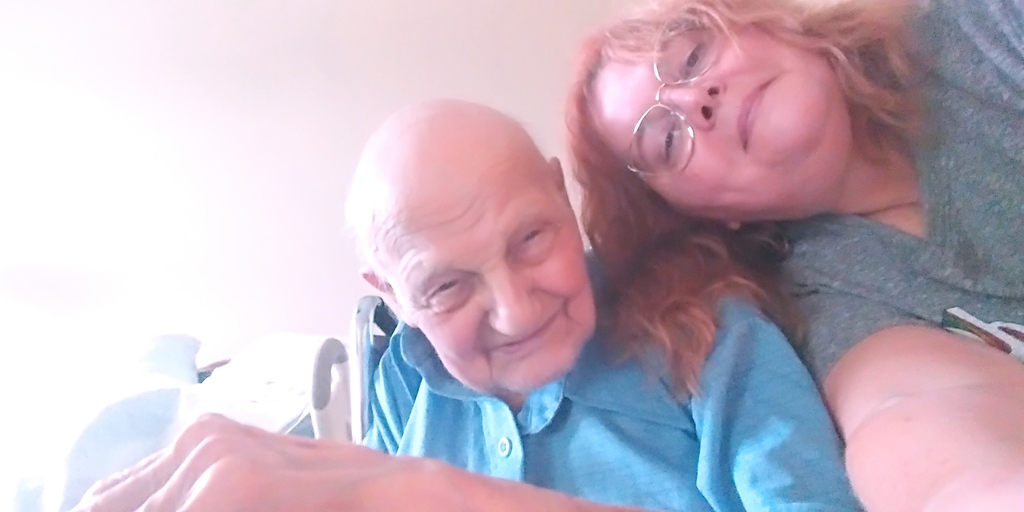 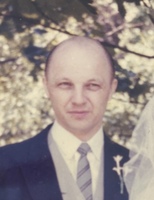 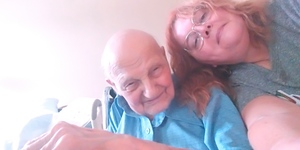